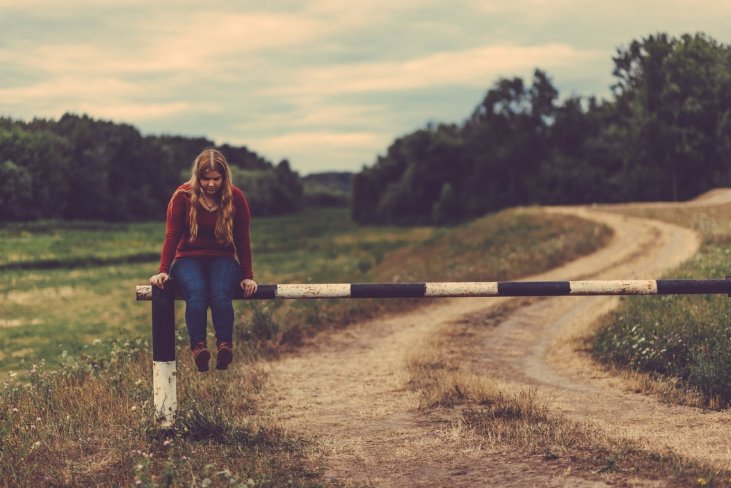 More from Relationship, How To